Torben Helshoj (2008) with the desk he built in 1981 for his final project as a woodworking apprentice in Denmark. The desk earned him the prestigious Queen of Denmark’s silver medal for woodworking.

An Interview With Torben Helshoj

From apprentice to craftsman to fine toolmaker, he’s always had a passion for woodworking.

Torben Helshoj’s passion for woodworking started when he was a boy watching the skilled craftsmen in the boatyards of Denmark. But his path to becoming a skilled craftsman, tool designer, and cofounder of Laguna Tools included a number of detours.

After graduating from high school, Torben started college as a mechanical engineering major. But at age 19 he took a break to do a little traveling and hitchhiked from Denmark to India. Upon returning, he decided to pursue a traditional woodworking apprenticeship.

The first shop owner Torben approached was in the process of closing down, but Torben’s sincerity impressed him, so the shop owner recommended Torben to a friend who ran one of the best custom furniture shops in Denmark. Torben was accepted as an apprentice; becoming a journeyman took four years of hard work. 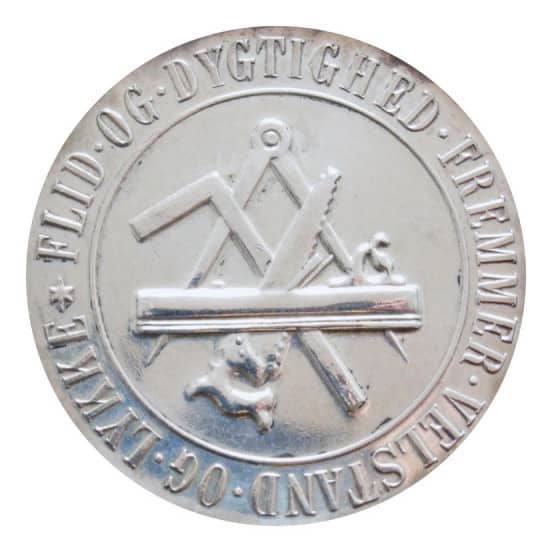 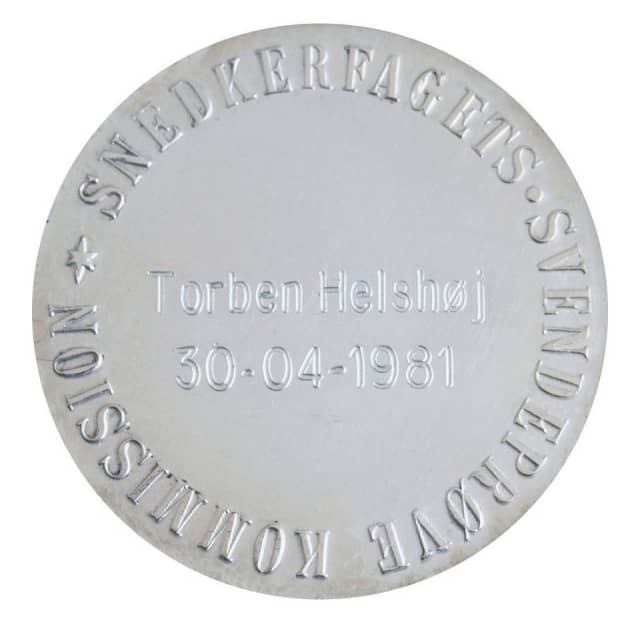 As Torben recalls, “The only tools I used for the first year and a half were sandpaper and a broom. When my fingers got sore I put masking tape on the tips and kept sanding. But I learned a lot as an apprentice and the guy I worked with was great.”

“Every year they sent me out for six weeks of specialized training. Eventually, I was hand cutting dovetails, but even that was an apprentice’s job because it was so time-consuming. They were paying me 70 cents an hour, whereas the journeymen were making at least ten times that amount. But they treated me very well and I had the chance to work on some amazing furniture.”

“We worked closely with several prominent architects and built mostly modern Scandinavian-style furniture for wealthy Danes, oil sheiks, and royalty. We’d bandsaw as much as possible and then hand-sculpt the rest with rasps and files. We worked with all kinds of fine hardwoods, including Cuban mahogany. The shop had a large inventory of this fantastic wood up in the attic. Dark red in color, very dense and stable, it’s one of my favorite woods. We also used Oregon pine. This wood is called Douglas fir in the U.S., where it’s commonly used to build houses; we used it to build fine furniture.”

To complete his apprenticeship, Torben was required to build a final project and have it judged by the leaders of the woodworking trade union. As Torben puts it, “It was a big deal, and took place at the center of Copenhagen. The Queen of Denmark attends and personally congratulates the winners.” 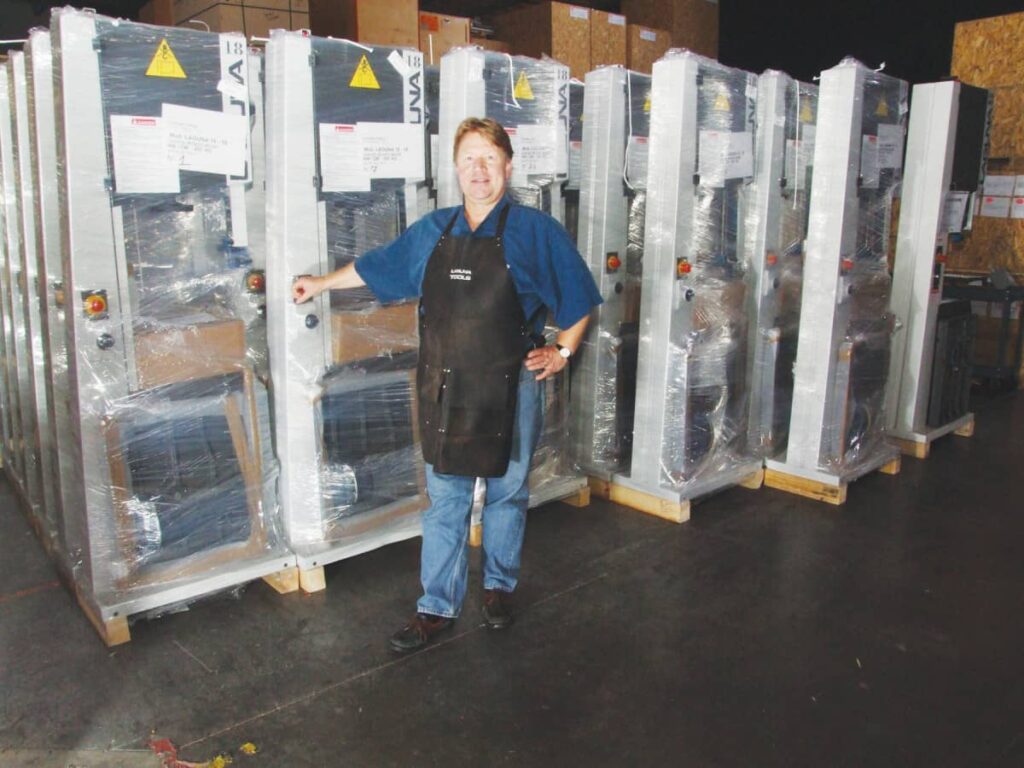 Torben’s finely crafted Brazilian mahogany desk earned a silver medal. This was a prestigious honor, considering gold medals were not awarded (because “nothing is perfect”) and it had been twenty years since the last silver medal was awarded in the woodworking category.

After Torben completed his apprenticeship, the travel bug bit again and he decided to take a trip to America. “My big dream was to sail to America,” Torben says, “because going by boat is the only proper way to get to there. I went to Portugal and made arrangements with the owner of a schooner for passage to America the following year. But their schedule changed and I missed the boat. So I flew to America and landed at JFK International instead.”

“After spending a couple weeks on the east coast, I drove to California: I had a business card for a woodworker in Laguna Beach. He offered me a job and before I knew it, a year had passed. I came as a tourist but ended up staying!”

“The woodworking business was good, but the shop was modestly equipped, so we borrowed money and imported a container of woodworking equipment from a company in Denmark. We were only looking to upgrade our shop, but the company was interested in setting up a distributorship in the US, so pretty soon we were building furniture and selling woodworking equipment. Both businesses flourished.”

“But in the early 90s, the dollar went soft. That made it tough to profitably import equipment, and my partner decided to move on to other pursuits. I didn’t set out to become a woodworking machine importer, but I wanted to give it one last shot. If it didn’t work, I’d go back to being a woodworker, as southern California isc a great market for custom woodworking. By this time I’d met Catherine, my future wife and business partner. She helped me get the machine business rolling. But after six months, not much was happening, so I decided to make a video of our combination machine, because most American woodworkers were not familiar with how these European machines worked. We distributed the video by mail and business started to pick up. Laguna Tools has continued to grow ever since.”

Laguna Tools uses cookies to improve your experience on our site. They also help us understand how our site is being used. Read our Privacy Policy for more information. By continuing to use our site you consent to use our cookies.